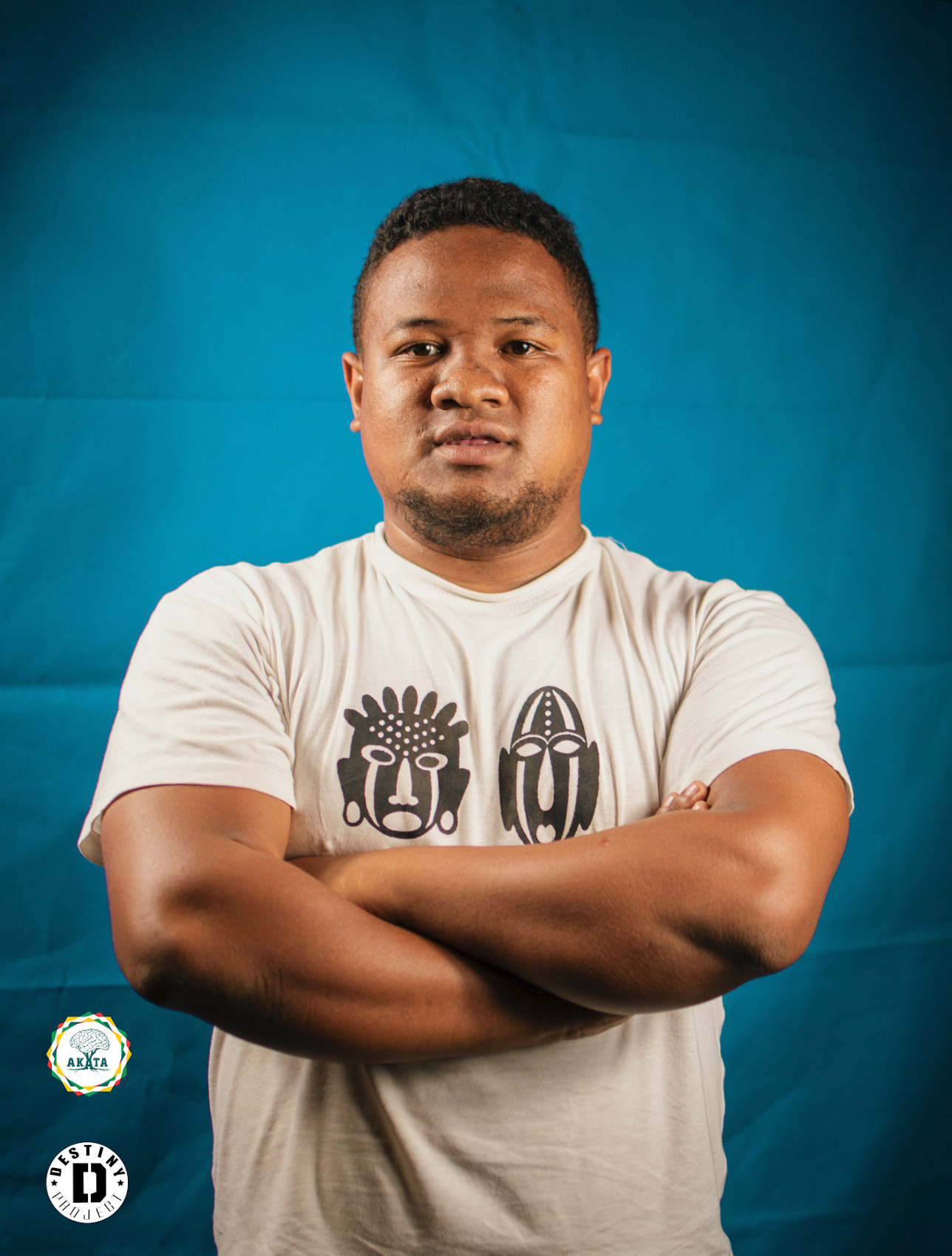 Michel is one of the pillars that form AKATA GOAVANA. He is at the financial concerns center of the IT agency. Surrounded by developers everyday, he is inspired by the field of computing and technology. That’s how he decided to learn development. Skills in addition to his ability to manage accounts. He wants to become a professional in this field and is ready to do everything possible to achieve this goal.

Currently, Michel is in the learning phase and starts with HTML CSS. To progress on his training, he regularly goes to sites like OpenClassrooms, W3School or MDN in addition to the teachings given by the members of the team. But he doesn’t want to stop there since he wants to master other languages including Java and Angular. His idol is none other than the Techs Director RAKOTONDRATSIRAHONINA Hasina himself. Michel works at AKATA GOAVANA because he wants to become “goavana” and to develop with a growing agency.